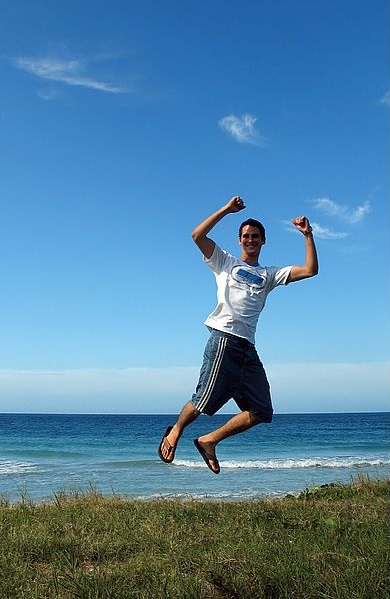 I recently had a conversation with a guy friend from high school, we were talking about how our life now, me as a mom and him as a bachelor. We did a lot of catching up over coffee and cigar. It was really an unexpected catching up from a high school batchmate that I haven’t talked for years. I mean many many years. Imagine that you last saw each other was 18 years ago, and just imagine the number of stories we shared with each other that one afternoon. We reminisce about those high school days we had, those funny moments we all experienced from being a typical high school. From small funny talks to very serious matter about marital affair and dating with no strings attached kind of relationship.
I asked my high school pal to share you all his funny experiences from meeting a lot of people over using a dating app. I can not imagine that he would have experienced almost every type of woman. I will not include his real name though but the stories that I will be sharing here are all his experience and with his consent. According to him, he does not have any regrets being active on dating websites and dating mobile apps. In fact, he loves it and he has met a lot of women and some became his friend for several years now. My friend met a few nice women from dating chats and some became his partner. Few from this worked out for a few years and some only for months. He said he wished to meet his lifetime partner soon as he is on his mid-30’s now and he wanted to have his own family, his own child, and settle.

So what are my friends’ funny experiences? Let me share you his Four Memorable dating experience:

His date happens to be a transgender. They met from a dating app and before deciding they will meet in a mall somewhere in Quezon City, they have been chatting for several weeks. At first, it was my friend who initiated to chat. He checked out her photos and he was really attracted to her. He loves that she has long hair, a nice physique, and skin. After having a nice chat with this lady, he decided to meet her and since he lives in the south metro and the lady lives in the north, he decided to meet somewhere near her. Then after deciding the place and time of their date they finally met one afternoon in a coffee shop in Quezon City. He was surprised to see not a real woman but a transgender. At first, he was still confused if his date was a woman or a man since the lady is really sexy and wearing a dress but when he realized after she talked and confide that she is a transgender my friend excused himself and decided not to continue the date.

Catfish / poser date. And yet again, he tried his luck finding a date on a mobile dating app, after having hundreds of swipes and chats with different women, he finally settled with this young looking lady. He then met in a mall somewhere in Makati and when he saw his date, it was a different person. His date turned out to be a catfish / online poser. The gay man used a friends photo to catfish men. And then again, my friend went home sad and disappointed.

He finally met real women. No more gays and transgender, however, he only felt a friendship will do with these women he dated. He does not feel any romantic feelings or infatuation with these women. Maybe because he had too many disappointments and bad experience from his first 2 dates.

Now he tried again his luck on finding his future girlfriend. When he was still on a cruise as he was working as a Chef in a cruise ship, he met this woman on this dating app and they have been chatting for several months and he said that they will meet when he came back to the Philippines. He was on board for roughly 8 months and during those months they have been chatting constantly and skyping. He really felt something magical and unique with this woman. He said maybe this time he will finally have a girlfriend and that they both have the same point of views and likes. They have so much in common and even both of their dad are both seafarers. Time has come that he was back in the Philippines and they finally met. After months and months of dating while he was here in the Philippines, he found out that his new girlfriend is married. After finding out the truth, he left her and now he will be on board again next month and no time to date. He even told me that it only took 5% and he will be a woman hater. But he’s not losing hope. He will try his luck again until he finds his future girlfriend/wife.
How about you, do you have any unfortunate or funny date experience? Let me know in the comment box and would love to hear about it.