I am very adventurous with food and even alcoholic drinks – cocktails, beer and wine. I have been trying different cocktail drinks since 2008 and I love anything with vodka and whisky. First time I had a beer when I was in Junior High and first to try a red wine when I was in college, however, I find the wine to be intimidating. Because of the rules of what not to do with wines and pretty much the basic Wine 101. I tried cooking with white wine with soups, but very rare to pair it while dining. But during the press launch of the 15th Wine Grand Experience at the Marriott Hotel Manila, I was able to dine and appreciate my meal while pairing it with red and white wines. It’s my second time to experience a wine pairing event and that didn’t disappoint me. 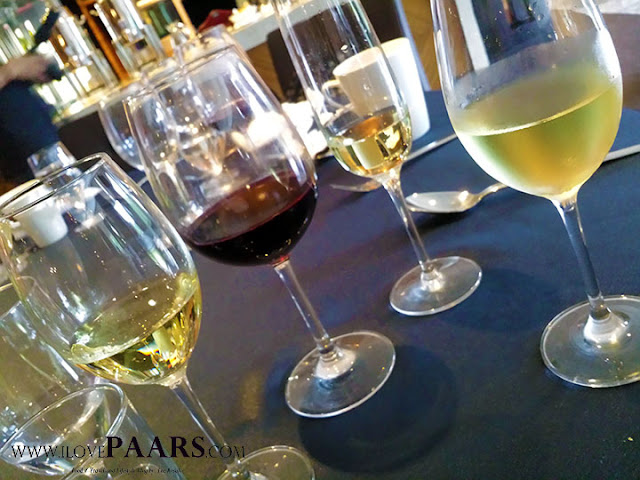 A wine’s vintage speaks of more than just the year of harvest. It is, in essence, the headline of an article, the name of a painting, the title of a novel; one that alludes to a period of romance between the sun, rain, wind, earth and man; and tells the story of how a confluence of such disparate elements can, under just the right conditions, yield poetry in a bottle. 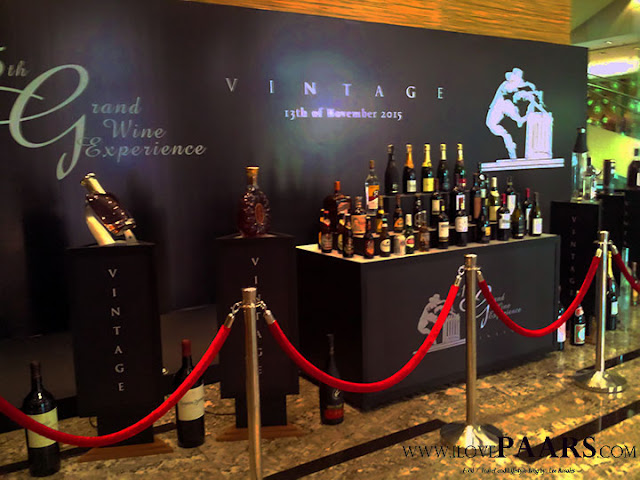 Since its inception at the turn of the century, the Grand Wine Experience has seen itself transform from a humble gathering of wine enthusiasts into a monumental Mecca to which bon vivants, celebrities, dignitaries, top executives and members of high society make their annual pilgrimage. 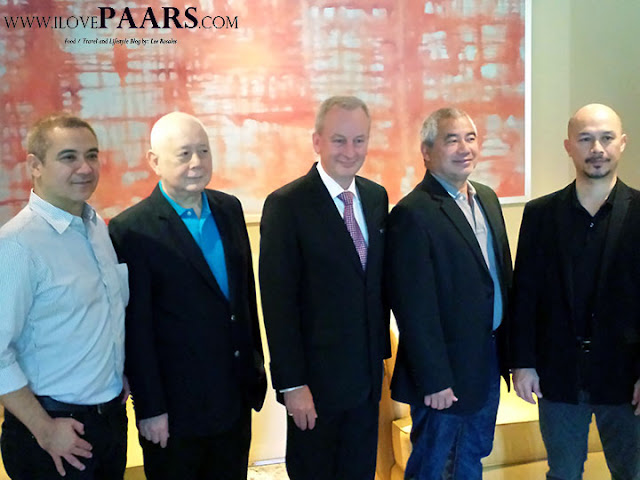 Founded by the four Joseph brothers of Philippine Wine Merchants, the Grand Wine Experience is widely regarded as the most spectacular, most lavish and most anticipated wine event of any kind in Southeast Asia. 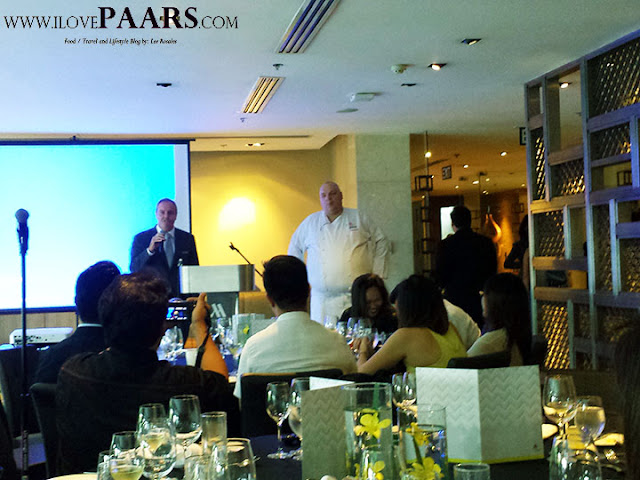 As this year’s theme, the word ‘vintage’ carries more gravitas not just because we are hitting the 15th milestone year of the event, but also because we are celebrating the 40th anniversary of the company behind it. This year also marks the move to a significantly more spacious venue, one that can cater to double the capacity of the previous Marriott grand ballroom, no easy feat, but a challenge worth taking on nonetheless. 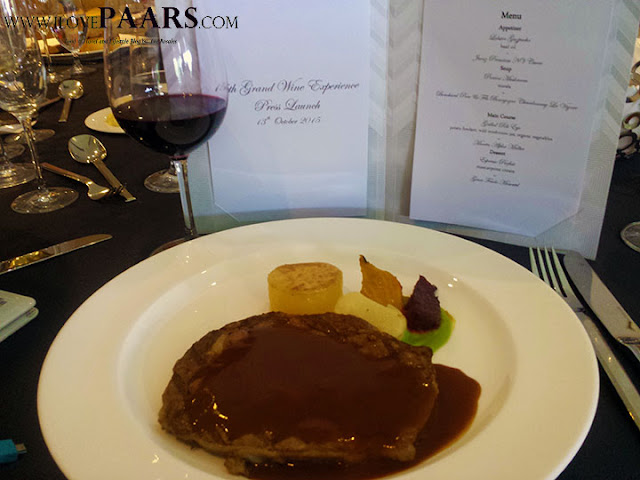 This year’s edition of The Grand Wine Experience promises not only to up all the antes, but shatter and surpass all expectations. On November 13, 2015 at the new Grand Ballroom of the Marriott Hotel, it simply comes down to this — you are going to have the best time of your life.