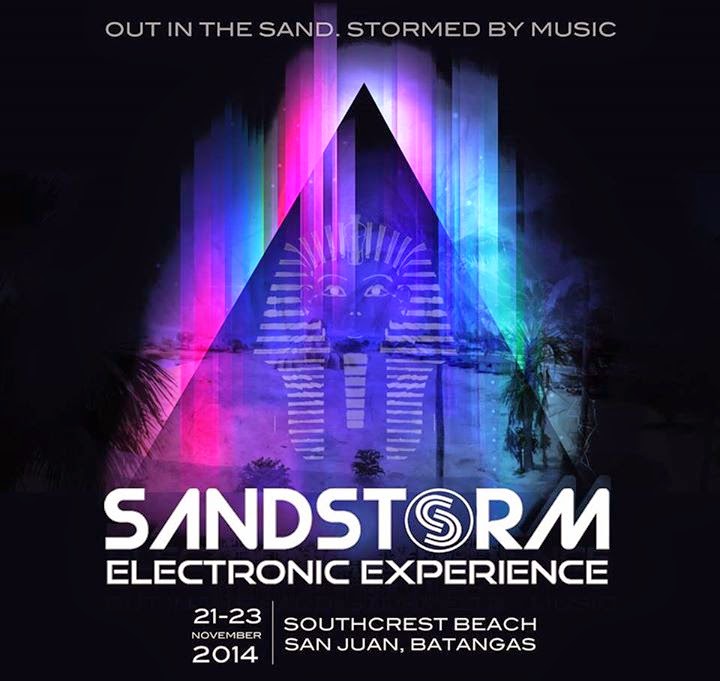 Are up for a 3-day beach party? On November 21st, The Philippines will bring forth a festival that will fuse its biggest talents in one massive celebration of sound – the Sandstorm Electronic Experience, produced as a collaboration between So Familiar Productions, The Wildfire Productions and Trance Till Dawn.  The event aims to make a staple when it comes to the music festival in Southeast Asia as well as to make the Philippines, the next music destination.

The festival will be a 3 day event at 3 stages and over 50 of the country’s greatest performers from Metro Manila, Cebu, Bacolod  and Davao are representing every group from the city’s forward-thinking best scene producers, the enigmatic underground techno enthusiasts, the soulful house music lovers, the iconic bass music elite, to every hard hitter of the country’s biggest clubs and more. It’s about time that the country will have a festival that pays homage to local electronic artists. A tribute to the music and dominated by homegrown performers, in an absolutely breathtaking location by the sand and the water just south of the metro.Sandstorm’s official venue is the Southcrest Beach Resort. A 15 hectare of a scenic land near the beach in San Juan, Batangas. San Juan, Batangas is 116KM from Manila, known for the wide variety of Eco-Tourism activities like hiking and swimming on the emerald green sea. San Juan, Batangas is indeed the right place for the event. They also collect P20 for the tourism fee to keep San Juan the cleanest and greenest place you’ll stay. Each of the venue’s themed stages will give the audience a different sound and atmosphere, taking them on a thrilling adventure through different and wildly imaginative realms. 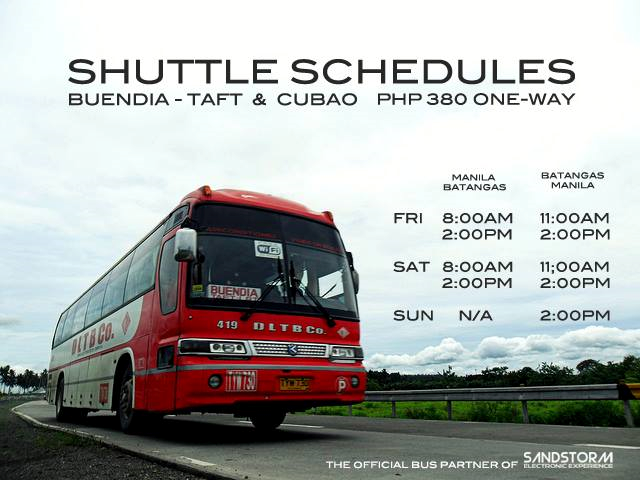 The events, major transportation sponsor DLTB bus line will be shuttling guests from Manila – Batangas –Manila (The transport schedule is posted below). 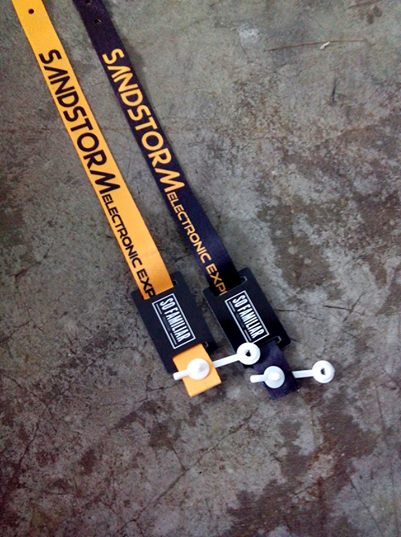 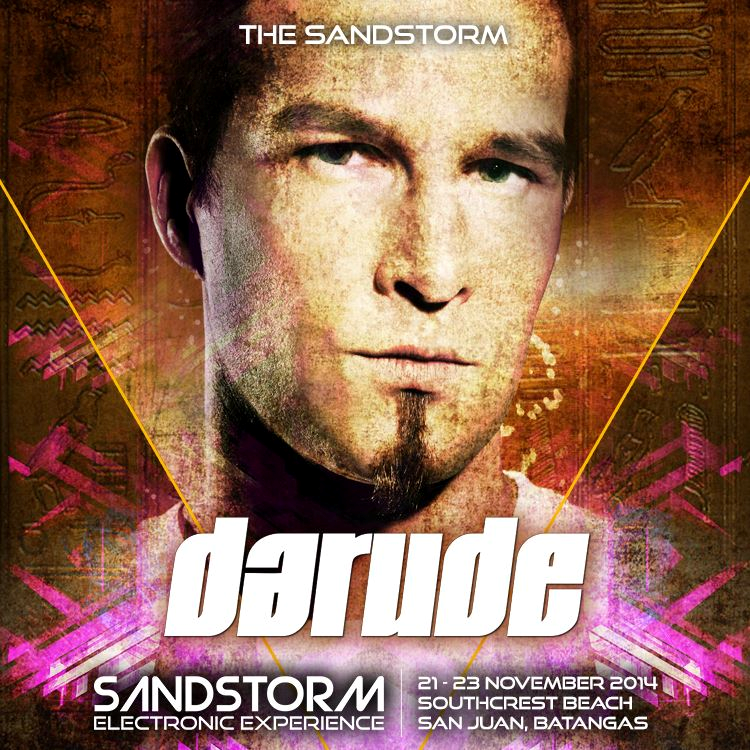 Some of the industry’s biggest names embellish the lineup. Huge icons such as Deuce Manila, Motherbass, Red-I, Pav Parotte, Funk Avy, Martin Pulgar, Similar Objects, The Zombettes, John Odin, and Mecaha have been revealed to be performing for the festival. Joining the list are 2 international artists to be revealed in the coming days. 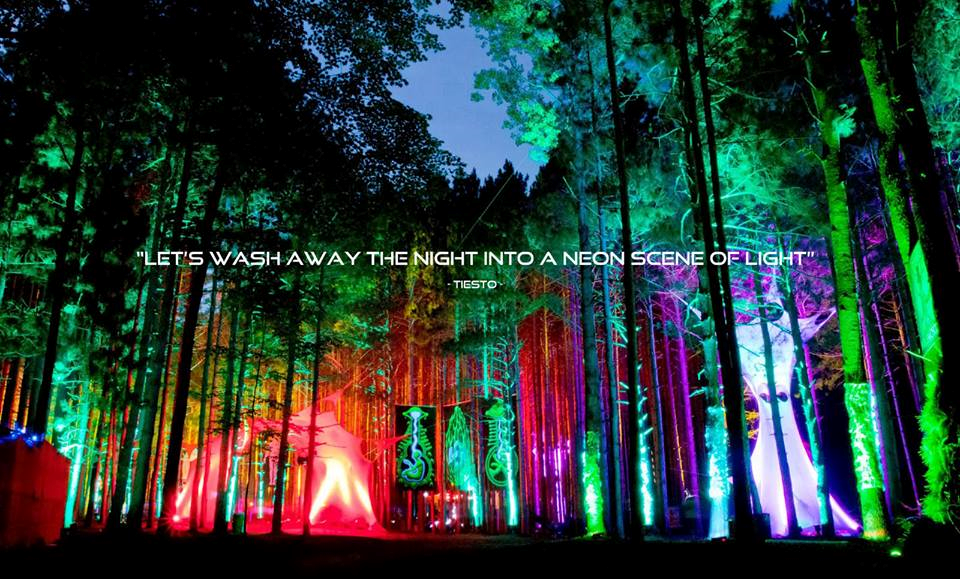 So better pack a lot of your swimming gear and party adrenaline as this will be a 3-day event of music and party. As we celebrate our own music with our full grown talents, plus invited international artists.
See you there and let’s party harder!
Please also like us on Facebook:  https://www.facebook.com/SandstormPH
Useful hashtags: #idreatherbeach #see2014 #sandstorm2014