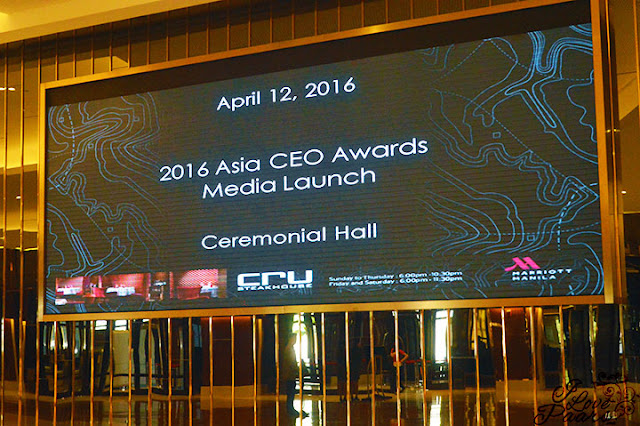 Last April 12, 2016, The Asia CEO Awards held their official nomination day at the Marriott Hotel Manila together with the prestigious sponsors and judges.

The Asia CEO Awards announces the opening of nominations in the different categories of the most prestigious business performance recognition in the ASEAN region. Presented by PLDT Alpha Enterprise, the Asia CEO Awards honors outstanding individuals and organizations that have set high standards in industry practices and achieved phenomenal success in its performance. 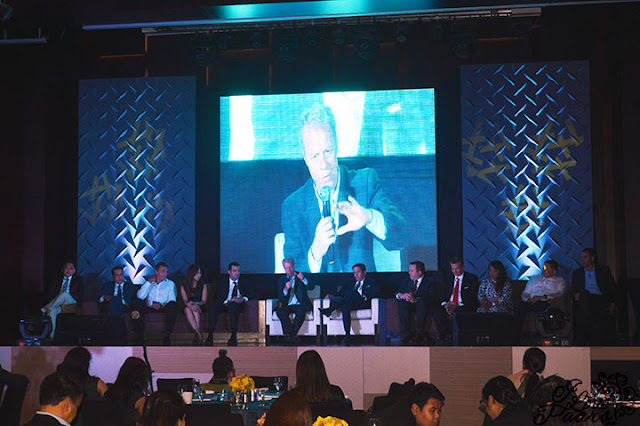 The largest event of its kind in the Philippines, the Asia CEO Awards aims to promote the Philippines, one of the fastest-growing economies in Asia, to the global business arena. It gathers the grandest alliance of local and international business leaders in paying tribute to their remarkable achievements.  Nominees undergo a stringent screening process conducted by a Board of Judges whose members include some of the most prominent figures in the Philippine and Asian business. The finalists and the winners of the different categories are announced and awarded in a glittering gala dinner attended by senior executives and leaders of business on October 18, 2016 at the Marriott Grand Ballroom, Newport Complex, Pasay City. 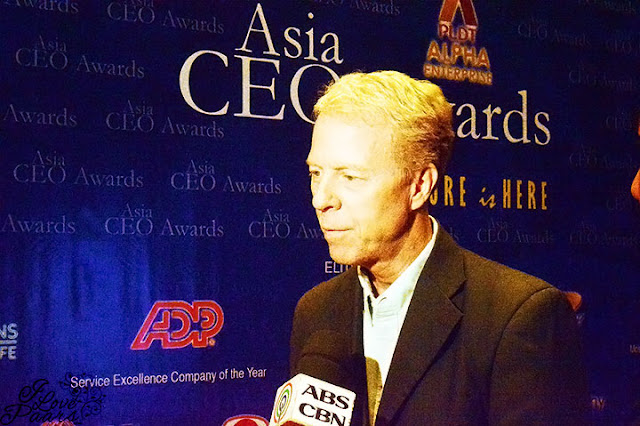 The awards are given to the most accomplished leadership teams and individuals currently operating in the Philippines and the region. It gives due recognition to extraordinary leaders who have demonstrated outstanding achievement for their organizations and their contributions to the welfare of others.

The Board of Judges of Asia CEO Awards, presented by PLDT Alpha Enterprise, include some of the most accomplished and recognized figures in the business community in Philippines. The evaluation process is scrutinized by KPMG. Judges with commercial involvement with any of the nominated organizations and individuals inhibit themselves from voting.